The Story of James Lumisa

Physio and Occupational therapy are an important aspect of Stars Ministry Uganda’s (SMU) mission of reaching people with disabilities and their families. It is one of the avenues where the needs of people with disabilities, including their need for God, are being met. Through home physio & occupational therapy programming, SMU has reached out to James, putting a little smile on his face.

James was born with, and lives with multiple disabilities. He lives with an elderly single mother, in the Kirombe slum near Luzira, in Kampala. James is crippled in both legs and hands; he cannot walk, crawl, and neither can he feed himself or perform the activities of daily living independently. He can only sit and lie down in one place. He communicates through different signals that only the people close to him are able to interpret. James’ kind of disability is the kind which requires an available caretaker twenty-four hours, seven days a week.

James was identified by a concerned neighbor, who reached out to the SMU Director, after noticing that he was always locked up in a room, and his skin was starting to change color due to the of lack sunshine. His only caretaker, an elderly single mother, would leave James at home to vend tomatoes house-to-house, which was their only source of income and livelihood. SMU volunteers learned that James was bathed once in a while because his mother was so busy and could not find time to clean him frequently. Neighbors would not want to associate with James or visit his house because of his unclean condition that had resulted in wounds on his thighs. This had turned James into a very miserable child.

In the month of July, SMU launched a home-based therapy program for Stars that are immobile. This is in addition to the ongoing physiotherapy and occupational therapy that is offered at the Stars Daycare and Learning Center. James is one of the beneficiaries of the home-based therapy program. James is visited by an SMU volunteer three times a week, to support his mother in ensuring that he receives proper care. Additionally, during the home visit with the SMU volunteer, James receives a physiotherapy session, he is taken out for sunbathing and takes a ‘walk’ around his home area on his wheelchair. James’ mom has been motivated and is growing closer and is becoming more caring towards her son.

SMU has also provided support through the provision of food, materials to help at home, and counseling sessions. James is currently staying in a clean place with a clean compound, where he can be visited by the other children in the neighborhood who come to play with him. “Children in the community come to take a walk together with us. Smiles of joy have filled James’ face once again. James can also now respond to his name, something he wasn’t able to do before”, reported the SMU volunteer who visits James’ home.

Home therapy is enabling the family members of the Stars to get involved in the care of their children, since the service is administered at home, in the presence of family members.

Support SMU to extend her reach today by sponsoring a star. Visit our “Get Involved” page on this site for details on how to give or get in touch. You can also give through our International Partners Faith and Learning International. 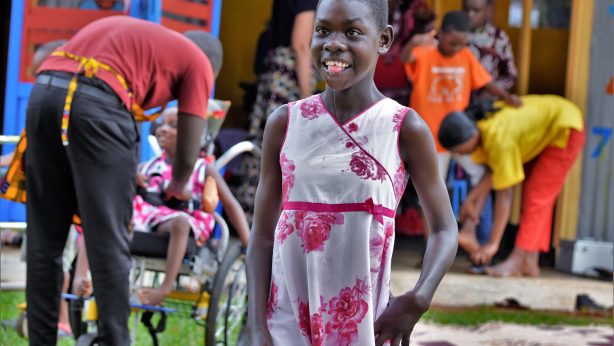 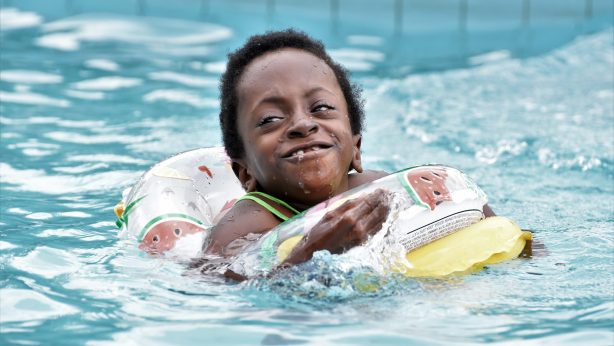